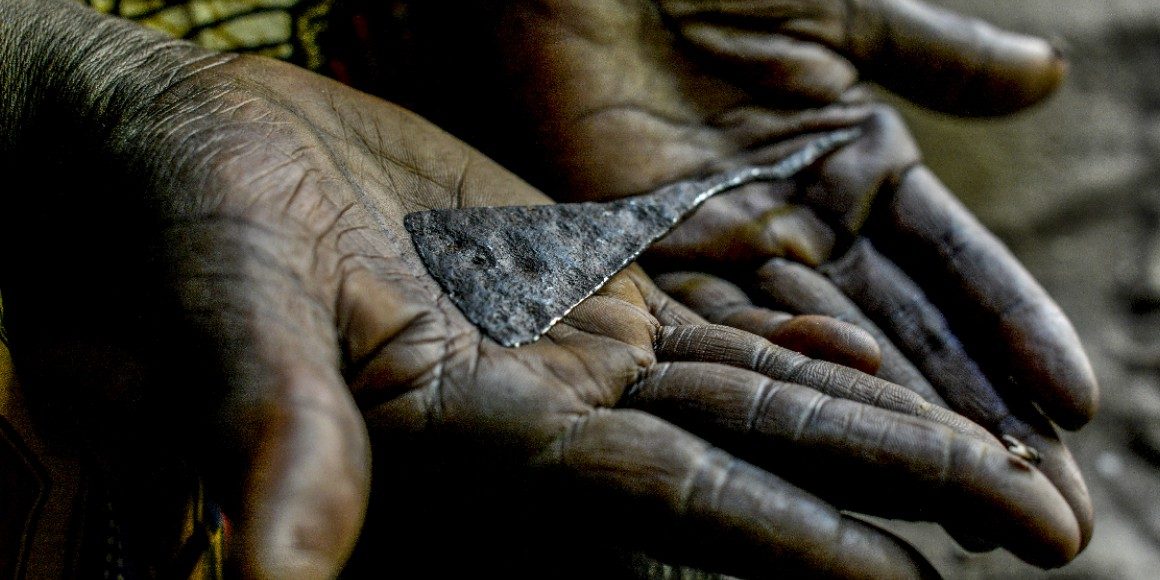 To mark International Day of Zero Tolerance for Female Genital Mutilation 2021 the
following are real-life accounts of experiences from girls who have undergone FGM.

The stories are real and from people who are willing to open up and talk about the painful
experiences they went through as children. These are just a glimpse of what many others
worldwide go through and they highlight the pain, trauma, and psychological effects of FGM
so as to raise awareness and to contribute to the significance of sharing and showing the
various experiences that shape women and the harmful practices involved.

Kenya has made great strides to ending FGM but we are yet to achieve the zero mark.@NCPD_Kenya@CSA_Kenya
#FGMZeroToleranceDay2021 pic.twitter.com/0t5pHUl2oT

2. “I can’t recall everything but what I do remember is that I was 11 and the experience in
general was extremely dehumanizing and embarrassing. It is not my fault but I can’t help but
carry shame and feelings of discomfort. I received an injection to numb my genitals so that I
wouldn’t feel the pain from what I was about to be subjected to. The recovery period after the
cut made me feel like I lost some of my freedom as I had my legs bound and wasn’t allowed

to move as freely as I was used to. I was stitched and had to be very careful so as not to open
up the stitches and I spent most of my time in bed. Looking back I really feel like it was such
an inhumane thing to put your child through, It felt like I lost something. The recovery was
long and extremely uncomfortable and to this day I haven’t been able to really talk about it
with people or even think about it. (Anonymous)

3. I was in class 4 or 5 when it happened to me. It was during the school holidays and I was
blissfully playing outside with my friends from our neighborhood. My mother called me
from the house and I did not hold any suspicion when she told me to go upstairs and take a
shower. I made sure to make my shower quick and dressed up equally fast and ran back
outside to continue playing. My playtime was cut short when my mother grabbed me and put
me in a room where I saw my aunt, our neighbor, my cousin, and a woman I’d never seen
before. I didn’t realize what was about to happen until I saw razor blades and I immediately
went into a panic. I started screaming and trying to get out of the room when they tried
pulling down my pants and forcing me to lay down. I was really struggling and demanded
that they started with my cousin as I was really crying and frightened. In the end, they had to
forcibly hold down my hands and legs and I gave in as there was no one who was willing to
help me. I was completely helpless and the people whom I trusted were in support of what
was happening to me. It was extremely painful and I would never wish that kind of pain on
anyone. I am lucky that I wasn’t really affected mentally but I often think of the unforeseen
complications of FGM that will likely affect me in the future. My community thinks it’s a way to
prevent promiscuity and unchasteness in girls but I truly see no benefit in FGM. I strongly
believe it has nothing to do with how one interacts with the opposite gender and chastity.”

4.  ” The following narrative is of a victim from Dadaab refugee camp told to me by a source
who lives in a county where FGM is conducted despite it being outlawed.
She was 9 when it happened to her and her parents strongly believed that it was necessary
and part of the culture. It was brutal and this particular case shows the various degrees of
severity that FGM has. In some cases after being mutilated, the area is stitched up and the
files are left with a small hole through which urine and period blood can come out from. As
per the account, the victim here has extreme difficulty urinating afterward and this led to an
infection. She was also stitched up using traditional means which included the use of herbs
and medicines that glued the stitches to the parts of her that were mutilated. A while later, she
was married off to an older man who impregnated her. As expected she suffered a myriad of
complications during birth, hospitals were far and she had to give birth at home with
assistance from traditional midwives. Her child was unable to come out as the parts of her
reproductive system that were meant to stretch during childbearing were missing due to
mutilation from FGM. The midwives who were assisting in her birth had to cut her open and
unfortunately, both lives were lost in the process. This just goes to show how FGM has long-lasting effects that put women’s lives and mental health in danger.”